Home looks so sweet from the outside... 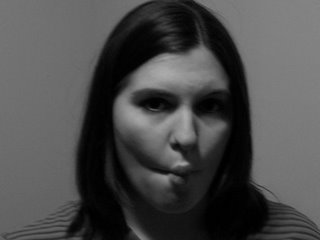 When she gets tense, 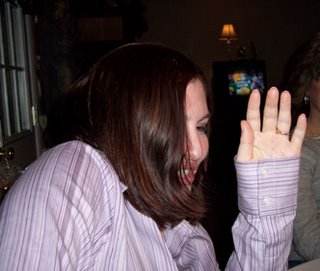 They say I should do whatever I can to help her relax. 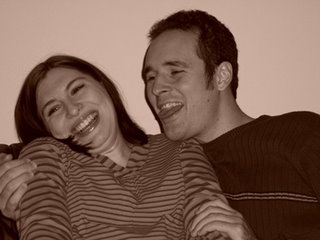 It had better be a short labor.
Posted by Matthew Pianalto at 1:23 AM 0 comments

It all began...you know how it began. Christina was very excited.

(The big round thing on the right is a head, with a brain and all. The small round thing slightly above the head and to the left is a hand. The curlicue on the left is either a foot, a tail, or intestines...)

The closer the baby gets to coming out, the more often I find her in the bathroom.

(Yes, I'm nosy sometimes, but she leaves the door open...)

Then, often enough, it's back to bed.

The baby kicks and pokes us both quite a bit, and she isn't even out yet. We're going to have to put a topper on the bed so she doesn't escape...
Posted by Matthew Pianalto at 2:17 PM 0 comments