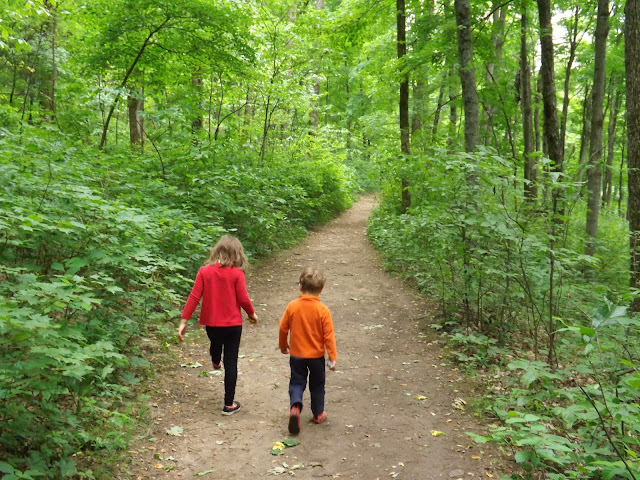 "...adopt the pace of Nature. Her secret is patience." - Emerson, "Education"
Posted by Matthew Pianalto at 1:25 AM 0 comments

When presenting my papers on patience, I have often gotten the following sort of remark in conversation with others before or after the talks: "Gee, I couldn't tell you about patience. That's definitely a virtue I don't have."

But I haven't heard people say the same thing, say, at talks about virtues like courage. Is there something to that, or am I just not paying attention? Is it easier to admit a lack (or perceived lack) of some virtues than of others? ("Gee, I couldn't tell you about honesty. I'm a total liar."...)

One hunch I have is that some people might think of patience as more of a talent than as a virtue of the sort that can be developed. (Hume makes this kind of distinction; I don't recall on which side he places patience.) (And if you're impatient, then where do you find the patience to become more patient?!). So there's not so much risk of guilt (or of creating a conversational rift or relationship block, as in confessing a lack of honesty) in saying that one lacks a particular talent. It would be like admitting that one isn't particularly musical or artistic.

Another way of thinking about this might be that patience is strongly associated with temperament, and temperament is often thought of as more or less fixed--we have to work within our temperament, but may not be able to do much to change it, so the thinking goes. (As when Sartre alludes to the difference between a coward and someone who has a "nervous temperament.")

Of course, impatience might on the one hand be thought of as an "acceptable vice," but it might also be thought that patience is not always a virtue. (Consider Martin Luther King's deeply moving description of the racist culture that motivated his own "impatience," in his "Letter from Birmingham Jail.") Regular readers will know that I would say that it's waiting that's not always a virtue. And also that I'm ok with the idea that virtue is rare. So we're all--or most of us--more or less lacking in all of the virtues.

Posted by Matthew Pianalto at 10:09 AM 0 comments

On not shooting yourself (or your colleagues) in the foot...

"Professors who care about public education should not produce products that will replace professors, dismantle departments, and provide a diminished education for students in public universities."

That pretty much sums it up, doesn't it?
Posted by Matthew Pianalto at 12:18 PM 0 comments